Take a look at some of the top best used car deals in the UK: On city cars, SUVs, and sports cars, you may save thousands of dollars with great financing and low monthly payments.

Buying a used automobile is the only way to get the most bang for your buck if you're looking for the best used car deals. Whether it's a pre-registered car with only 10 miles on the clock or a well-loved family car that's ferried children to and from school and allowed countless summer vacations to Cornwall, the majority of the greatest discounts on used cars are much, much cheaper than brand new ones.

Used cars, on the other hand, aren't only cheap because they're old. The best used car deals will supply you with high-quality, well-maintained vehicles at a fraction of their original price. A Volvo XC90 with seven seats, which costs over £50,000 new, could be yours for less than £30,000, a Mercedes C-Class for less than £15,000, and a Volkswagen Golf for less than £10,000. The choice is yours, but there are big savings to be had no matter which automobile you choose.

Especially when looking at pre-registered car offers, the best car deals will often come with plenty of factory warranties left over. New automobile warranties typically last three to seven years, and there are many best used car deals that still have warranties. 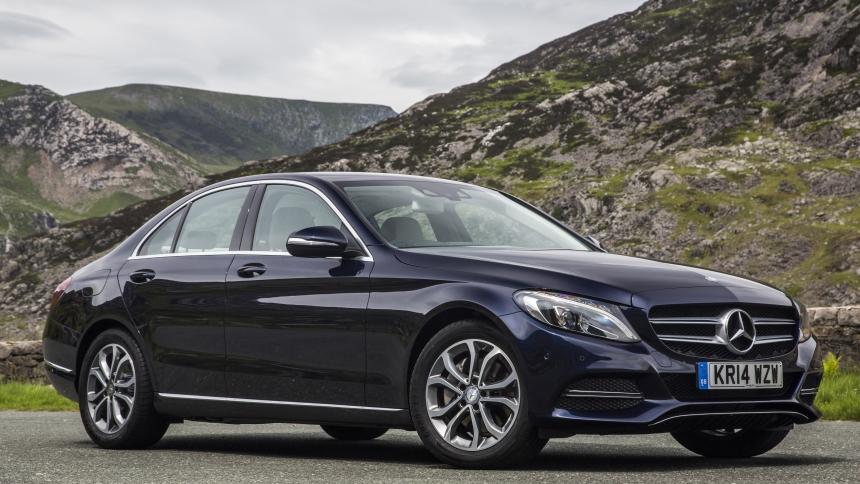 A Mercedes C-Class in superb condition with little mileage can be had for less than £15,000 - or roughly £200 per month. This includes the 2015 Sport models, which come equipped with a navigation system, dazzling LED headlights, and 17-inch alloy wheels.

The diesel engine of the popular C220d model isn't the quietest under acceleration, but as you accelerate, it eventually purrs along. It also gets good gas mileage for a car of its size, so you won't have to worry about running out of gas.

Automatic transmissions are far more attractive due to their seamless gear changes, while the AMG Line option adds sporty alloy wheels to the automobile. Automatic AMG Line cars may cost a bit more to buy outright than manual AMG Line models, however, they may cost less per month if financed using PCP.So, is one of the best used car deals in the UK. 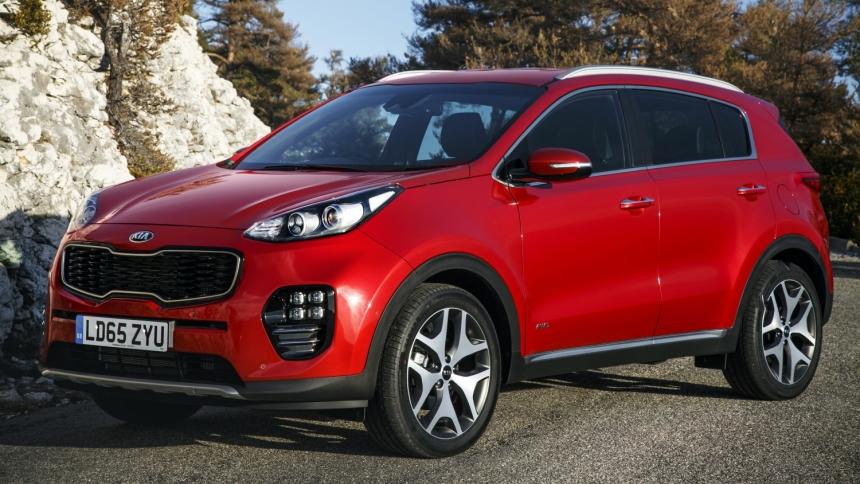 Kia's seven-year guarantee and reputation for practical design have long made it a good choice, but the latest Sportage adds to the attraction with an original design and fast and accurate steering for pleasant driving. It also has a huge boot and plenty of rear legroom, and the guarantee is transferrable to those who buy a used car.

The Sportage's current version debuted in 2016, and early vehicles offer exceptional value, with monthly payments starting at £220. Both petrol and diesel models start at £11,790 on GoodAutoDeals, and with that long warranty, you may be covered for several years.

Even the cheapest '1' models come with alloy wheels, air conditioning, all-around automatic windows, and Bluetooth for wireless phone connectivity. In grade 2 and higher, sat-nav and parking sensors are standard. 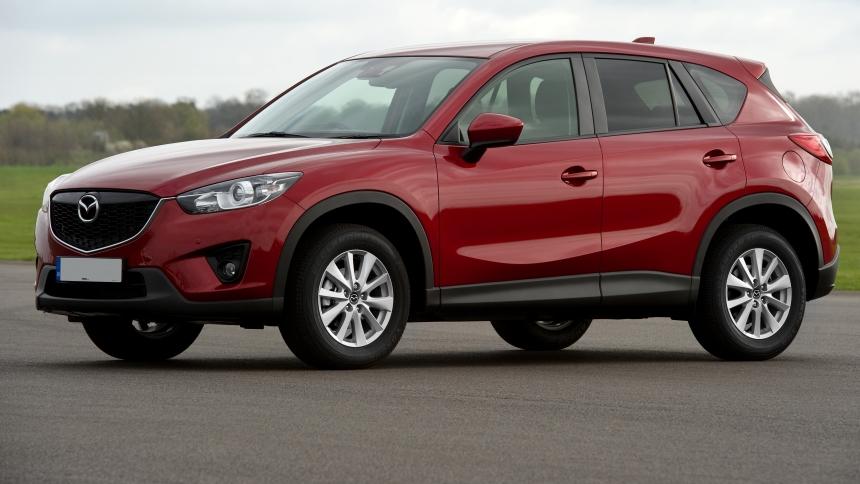 The previous-generation Mazda CX-5 may have been replaced by a new model some years ago, but it remains an excellent family car, a fantastic example of a high-riding crossover that combines the simplicity of driving of a regular hatchback with the higher driving position of an off-road vehicle.

It's smooth over bumps but quick in turns, giving the driver confidence that it'll go where he or she wants it to go. There's lots of room in the back and boot (in comparison to other family car competitors), and it's well-equipped, with alloy wheels, a music system with Bluetooth, and climate control on all models. It is one of the best used car deals in the UK.

The fact that all diesel CX-5 models conform with the current Euro 6 emissions requirements means they won't be affected by future inner-city clean air zones, such as London's Ultra Low Emission Zone, is possibly the largest advantage. 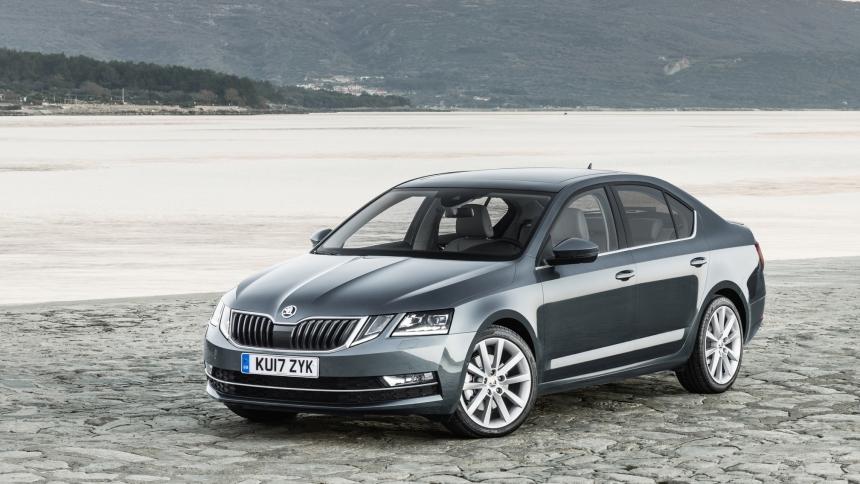 If your family hatchback is too small, there's no need to upgrade to a boxy estate car or a tall and bulky crossover.Skoda Octavia could be ideal for the job. When compared to a Ford Focus or Vauxhall Astra, the car is massive on the inside, with a large boot and lots of legroom for rear passengers. It's one of my favorite family hatchbacks thanks to its fuel-efficient engines and low prices.

It's a best used car deals, with costs that are extremely low by any measure. Newer petrol-powered Octavias, which were first registered in 2018, start from £13,499 on GoodAutoDeals, or £219 per month on credit. These are updated vehicles featuring a sophisticated touchscreen media system that features Android Auto and Apple CarPlay, as well as the characteristic four-headlight style.

Because of the standard cruise control, parking sensors, and dual-zone air conditioning, SE automobiles are worth the extra money over the entry-level S model. 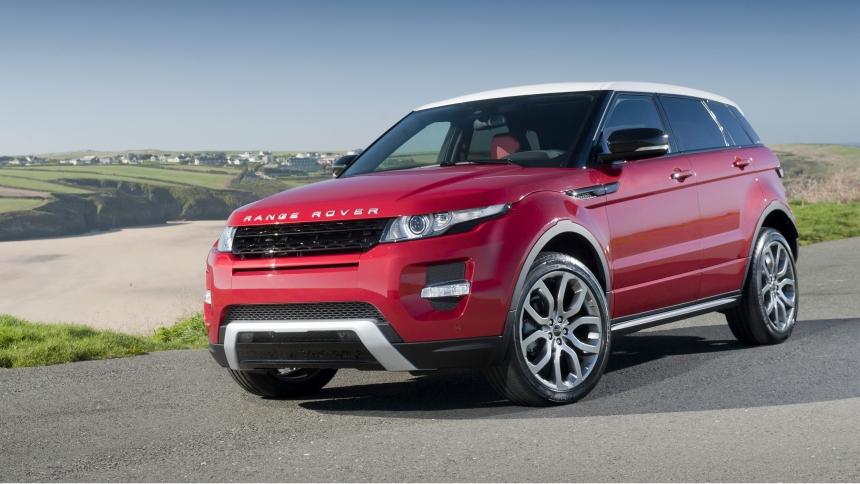 Following the debut of a new model, Range Rover Evoque costs have continued to plummet, making popular versions of this in-demand car attainable to individuals with roughly £20,000 or £250 per month to pay. You'll now have an entry-level (but still luxurious) version.

The most recent Evoques come with a quieter and smoother 2.0-liter 'TD4' diesel engine, which was introduced in 2015, and monthly payments start at approximately - or a cash price of around on GoodAutoDeals. Yes, this isn't the most recent model, but most people won't notice because the new car looks so similar to the old one. 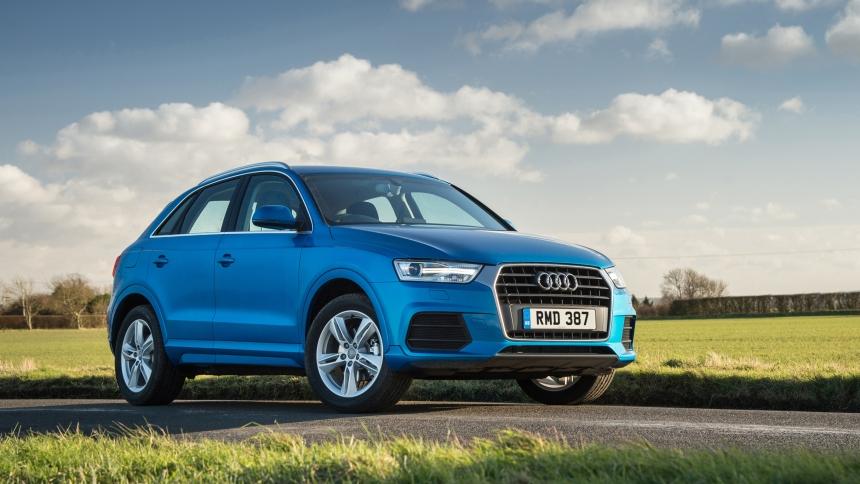 The previous-generation Audi Q3 has gotten a lot more inexpensive with the advent of a new Audi Q3. On GoodAutoDeals, you can acquire a five-year-old model for roughly £15,000, but if your budget allows it, there are four-wheel-drive, automated automobiles available.

The majority of 2015 vehicles are upgraded variants of the Q3, which feature a larger front grille with a black or chrome border that extends into the headlights. They aren't as nimble as a BMW X1, but they are more capacious and comfy. The Audi Q3 is likewise well-built on the interior, with a robust, high-quality feel. This gives the Q3 the feel of a high-end product that will last a long time, which is precisely what you want in best used car deals. 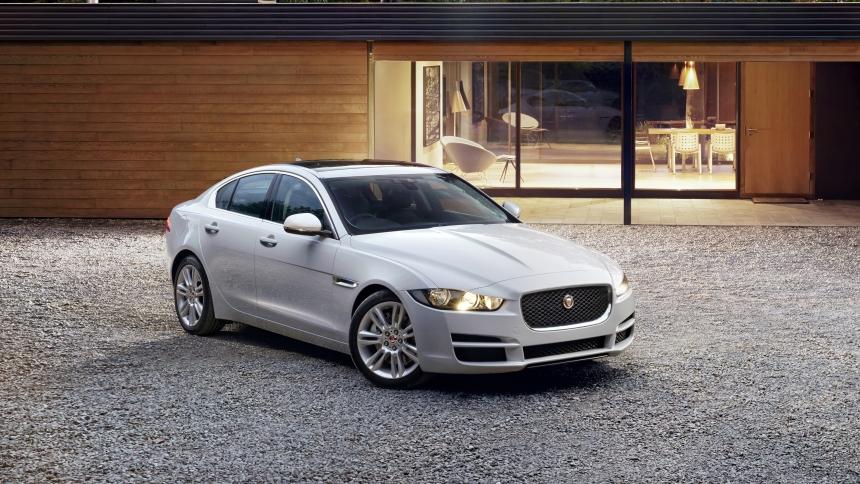 A high-spec version of Jaguar's smallest saloon won't set you back more than £20,000. Thanks to its great balance of comfort, power, and cornering agility, it's more than a match for the BMW 3 Series.

If you're taller than average, the back seats can be a little snug, but there's plenty of room for kids. Thanks to beefier front and rear bumpers, as well as larger alloy wheels, R-Sport cars look the part. All diesel XE cars should fulfill the latest Euro 6 emissions rules, thus pollution fines are unlikely to apply. Even so, if you're considering a 2015 vehicle, double-check to be sure it's compatible.

The GoodAutoDeals offers you best used car deals that have been well-maintained at a fraction of their original cost.