In the United Kingdom, electric car (EV) sales are rapidly increasing, and the sheer amount of new EVs on the way is mind-boggling. However, the good news is that with each new car, range increases and prices decrease. Electric vehicle charging infrastructure is also improving, as providers anticipate increased demand in the years leading up to 2030.

These modifications are assisting in changing the minds of drivers who previously would not have considered an EV. Battery-powered cars currently have cheaper fuel expenses than gasoline and diesel cars, and many workplaces now provide chargers for their employees. Because they are free from the Congestion Charge and provide significant tax benefits to company car drivers, the reality of driving an EV is becoming increasingly convenient.

Finally, with each new model, electric cars are becoming more desirable. Do you want a little vehicle? The Vauxhall Corsa-e, Peugeot e-208, and Renault Zoe are just a few of the outstanding models available. Audi, BMW, Jaguar, Polestar, and electric vehicle pioneer Tesla are all waiting in line if you need something bigger or faster.

To see our list of best electric cars in the UK, scroll down 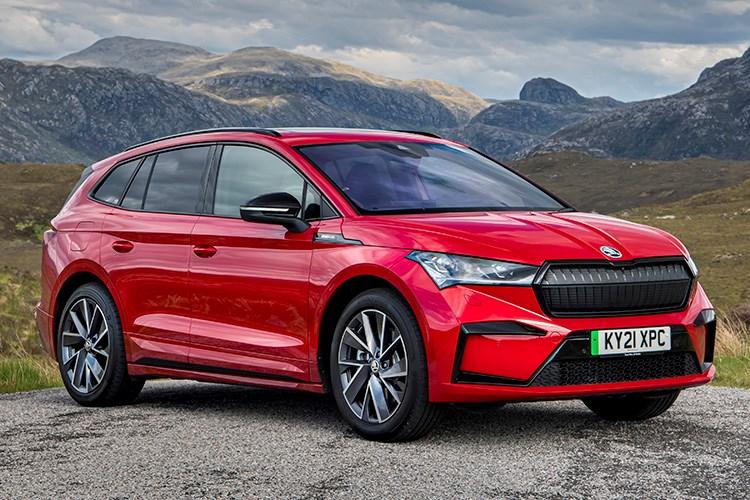 Right now, the Skoda Enyaq iV is the state of the electric SUV art - it's large, comfortable, quiet, sophisticated, and reasonably priced. It has two battery sizes: 62 and 77 kWh, with the latter providing an extra 70-80 miles of range. The price difference between the two, though, pushes the more expensive version above the government's £2,500 plug-in grant barrier, so it's a decision you should think about before making.

But don't be thrown off by this; the basic Enyaq iV in 60 form will also travel more than 200 miles (real world) on a single charge, making it a highly competitive option. We enjoy how comfortable it is, how it looks and feels on the inside, and how, in classic Skoda fashion, it's packed with ingenious features to make life a little simpler. 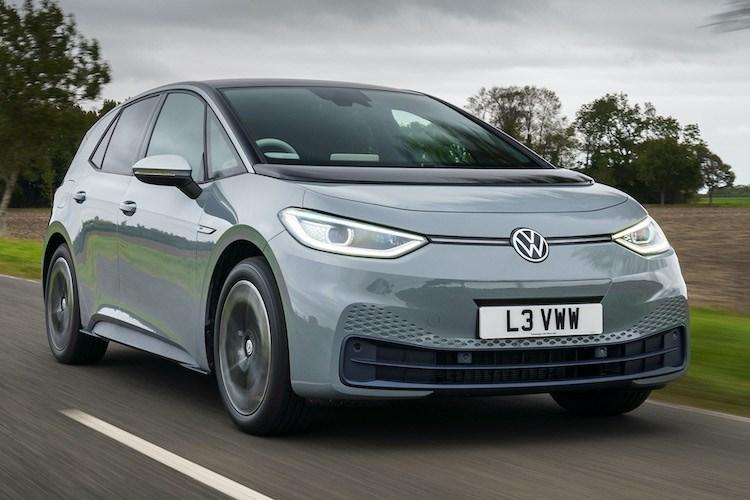 The ID.3 is likely to be the most important new electric car of the 2020s, and Volkswagen is going to great lengths to make sure it appeals to as many people as possible. So there are two motor power levels and two battery capacities, each with a range of more than 260 miles (claimed).

It's had a few hiccups along the way, and the debut was delayed as faults in the operating system were sorted out, but it's finally here, with a tempting starting price to attract people away from their gasoline and diesel vehicles. We enjoy how it drives and how much space and technology it has, and it appears that the early quality issues have been resolved. 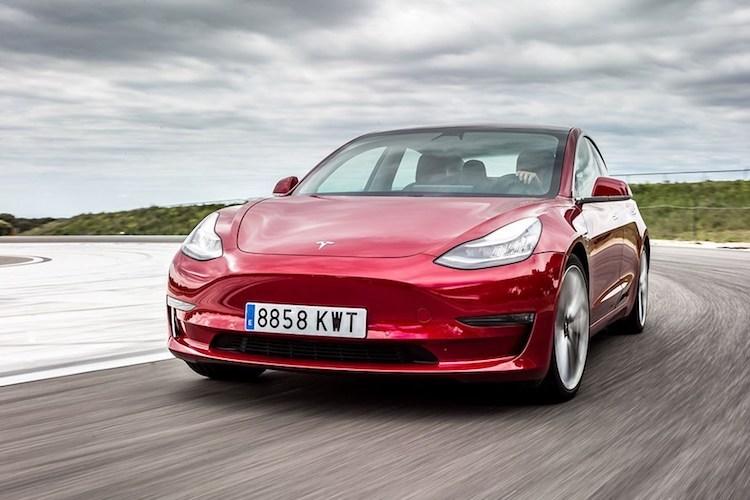 The Tesla Model 3 was named Electric Car of the Year for 2020, as well as Best Company Car, Best Safety, and Overall Car of the Year, for a reason. Simply said, it changed the game by providing tremendous range at a fair price, as well as some of the most modern technologies available today on the roadways. It still won our award for Best Large Electric Car in 2021.

The Model 3 is the most compelling option for folks who do a lot of mileage or lengthy trips, with a range of up to 353 miles on a single charge and access to Tesla's super-fast Supercharger network. When you factor in the Model 3's cheap lease costs, it's clear that owning a premium electric vehicle has never been more affordable. Oh, and did we mention the Performance model will go from zero to sixty in under four seconds? 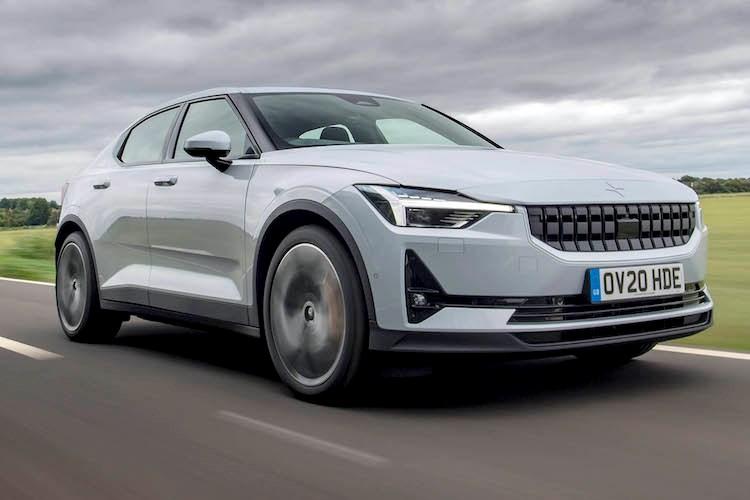 The Polestar 2 is one of our favourites, and we think it's a well-rounded package. Polestar claims that because of EV tax benefits, it will appeal mostly to business users, but the packaging is sufficient to appeal to many family users as well. It's good or great in every category, and if you can afford the low launch price, we wholeheartedly recommend purchasing one. 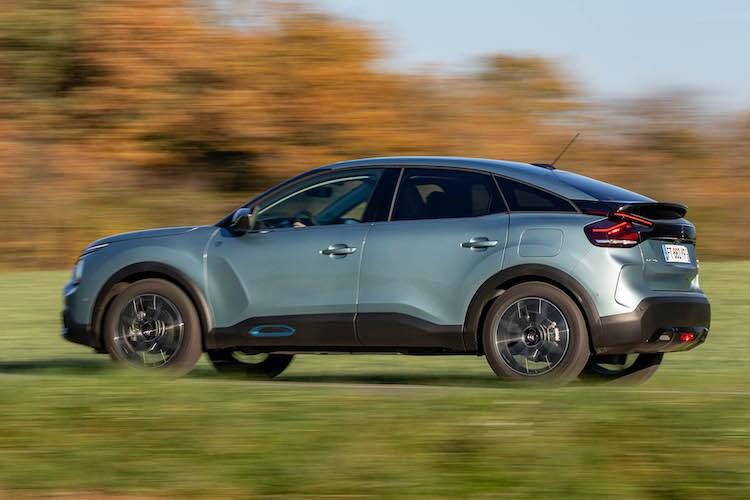 The Citroen e-C4 should be right up your alley if you're looking for a comfy electric car that's also enjoyable to drive. It's a pleasant EV that expands the range of alternatives in a quickly expanding market segment – after all, the only other electric car that rides as well for the money is the MG ZS EV, which is a less capable all-rounder at a lower price.

Citroen has done an excellent job with the e-C4, and despite some concerns about battery range, it's an outstanding new entry to the EV market that will help to smooth out even the most stressful of journeys. 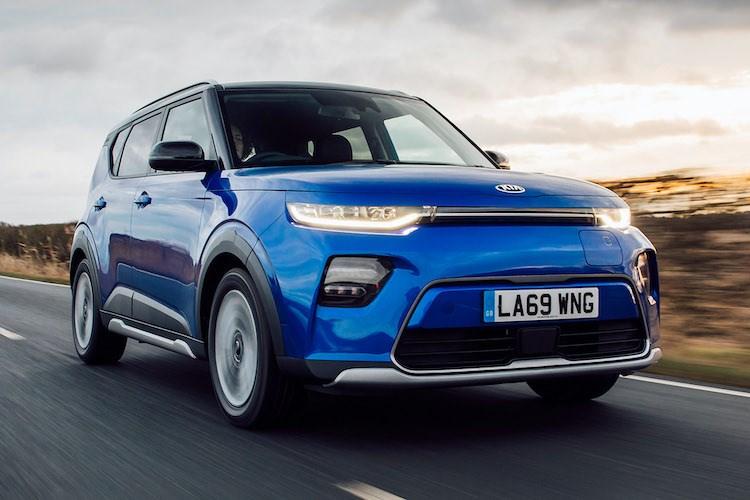 The Kia Soul is a strikingly designed electric vehicle with an impressive range. It's tough to emphasise the significance of the 280-mile range in this case – range anxiety is a thing of the past with a car that goes so far between charges and has such a precise range indication.

Furthermore, this is a truly affordable automobile (in terms of dollars, not necessarily monthly figures) that can meet the vast majority of a driver's needs without requiring a lengthy recharge in the middle. It's a shame it's more expensive than the e-Niro and has a less useful interior. 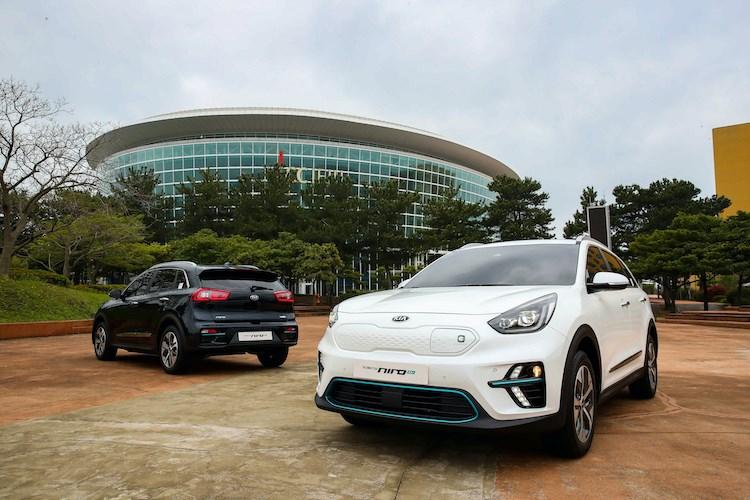 The Kia e-Niro isn't as flashy as the Tesla Model 3, but it's a fantastic value and has a range of 282 miles on a single charge. It's no slouch, with 204hp on tap, and it's built around a practical SUV body, so there's plenty of room for the whole family and their luggage.

Do you intend to retain your vehicle for a long time? Kia's warranty is one of the best in the industry, lasting seven years and 100,000 miles. Don't want to be noticed? The e-Niro looks almost identical to a regular car, allowing it to blend in flawlessly. 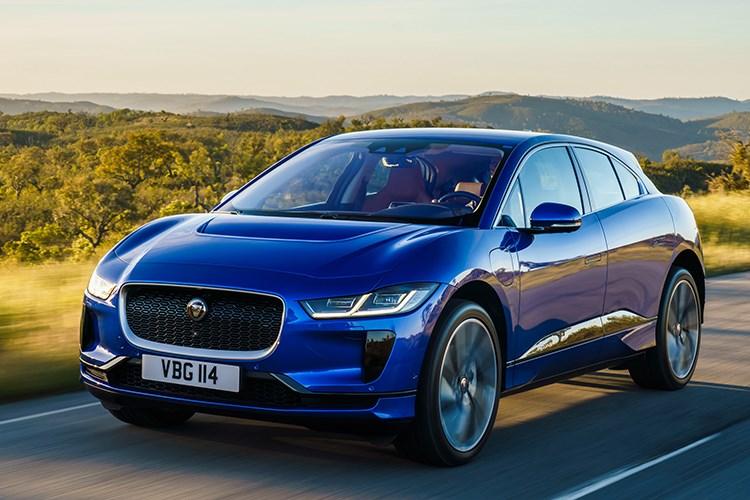 The Jaguar I-Pace is the company's first foray into the realm of electric vehicles, but it's a true Jaguar through and through, with equal amounts of spaciousness, grace, and speed (the company's three characteristics). It has an unusually big passenger compartment and short front and back overhangs for an SUV, but it's still a gorgeous beast with plenty of internal room for its size.

Of course, performance is crucial in a Jaguar, and the I-Pace delivers. It boasts 400 horsepower and can accelerate quickly, but it only has a range of 292 miles on a full charge 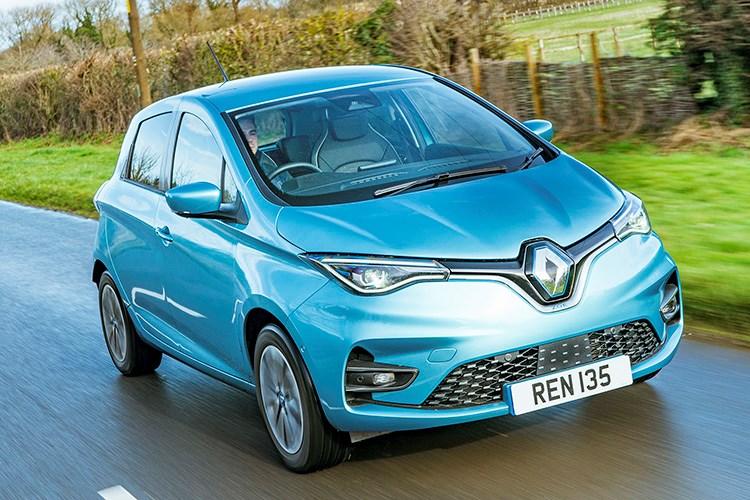 The latest Renault Zoe, from the outside, doesn't appear to have altered much since it was introduced in 2012. It's been significantly renovated under the skin and on the inside, and it's so fantastic that we named it our Best Small Electric Car of the Year for 2021. The Zoe is a compact car, only slightly larger than the Renault Clio, making it perfect for those who have a small garage or live in a city.

However, there's lots of space inside, and the technology is excellent - a high-resolution infotainment screen, numerous safety and entertainment functions, all wrapped up in an appealing and high-quality dashboard. Better, a range of 245 miles on a single charge is sufficient for all but the most ardent drivers, and CCS fast charging is available to make topping up easier when you're out and about. Finally, it's appealing and enjoyable to drive. What's not to appreciate about that? 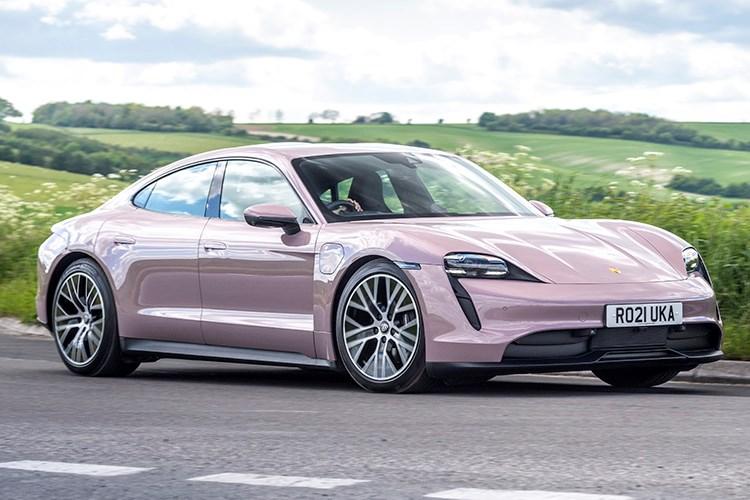 Trust Porsche to take cutting-edge electric vehicle technology and over-engineer it into one of the most stunning vehicles on the market today. The Taycan is undeniably pricey, but it offers a unique combination of performance, luxury, and pure driving pleasure that you won't find anywhere else.

The Taycan takes aim at the Tesla Model S with its five-door luxury hatchback layout, giving similar performance and range, but justifying its higher price tag by outperforming any Tesla product in terms of quality and handling. More crucially for purchasers, it can travel up to 280 miles on a single charge and is compatible with super-fast 800V chargers, ensuring that it will be future-proofed for a long time. 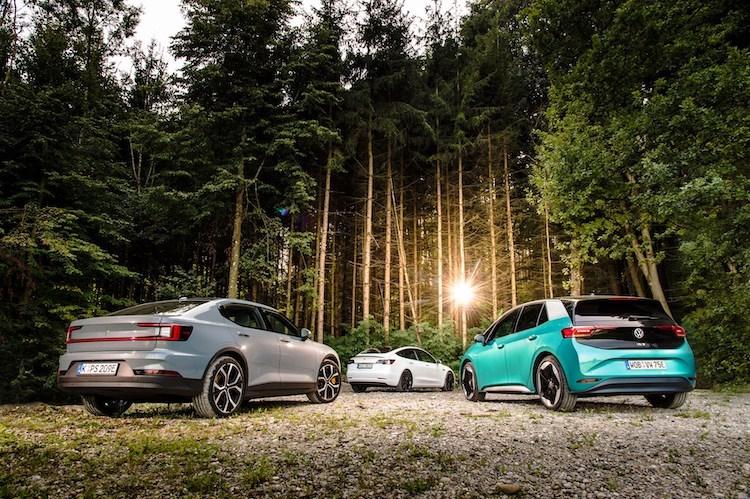 In some way, each of these electric cars is exceptional. When the Tesla Model 3 initially arrived in the UK in 2018, it was the apparent front-runner, but the competition is quickly catching up. The Renault Zoe is a standout contender in the small electric car segment because it combines all of the benefits of a city car with a large battery range – something that no other small car (yet) delivers.

The Tesla Model 3 and the Kia e-Niro and Soul twins, which are larger, are also quite enticing. The former because of its long-range engine and Supercharger network, as well as its avant-garde interior, whereas the two Kias are big, practical, and can also go 300 miles for a low price.

The Jaguar I-Pace and Porsche Taycan, both at the top of the market, demonstrate that electric cars can be just as exhilarating (if not more so) as the best gasoline cars.